Different manufacturers use different grading systems, but most common is the “star” level. There are 5 commonly used star grades, or levels of quality, for paintballs. The higher the grade, the better the paint is. Sort of like with hotels; five stars generally denote the “best”.

“Field grade” paint is Level 1. Field grade is paint usually good for recreational players because it is inexpensive and that savings can, in turn, be passed along to the consumer.

Level 2 paint is typically a better version of the same type of field-grade paint. It is also commonly sold at fields, but at a slightly higher rate than Level 1 because it is usually more vivid in color.

Level 3 is most often used as a practice paint for tournament players. When you start getting into Levels 3-5, there are a lot of factors that go into whether a tournament player will use it or not. Those factors include: how accurately the paintballs fly through the air; how brittle the shell is (how easily it breaks on impact); and how vivid of a marking the fill leaves on its target. On average, Level 3 paintballs will only break on impact 65% of the time. Usually, for a mid-grade paintball like this, you would buy it for $35-45 per case of 2,000. That retail cost can vary regionally.

Level 4 paintballs are a more economical and slightly less brittle version of the Level 5 Tournament paintballs. Level 4 paint is commonly used by semi-professional and professional paintball players, especially in practice settings. At Level 4, the fill color is always very bright and can easily be spotted when a player is hit. Level 4 paintballs also “bounce” less often because they are so brittle! This means that the shell breaks on impact and marks the opponent as eliminated about 85% of the time.

Level 5 paintballs are considered to be the crème de la crème of paintball. The fill is typically very bright and thicker than Levels 1-4, so there is no mistaking when a target is hit. Level 5 paintballs break on impact no less than 95% of the time. Because of how brittle the shells are, there are significantly fewer “bounces,” so there is less pain involved

Here, at Cypress Paintball, we only carry Level 4 and 5 .68 caliber HK Army paintballs. We do this because we believe in taking the pain out of paintball and focusing on the adrenaline rush, so that you don’t have to feel sore for weeks after playing. We also sell our very high-grade paintballs at rates comparable to competitors’ lower-graded paintballs, making ours the most economical price in town.

Located about 10 minutes outside of Houston, we will make your next adventure a BLAST! 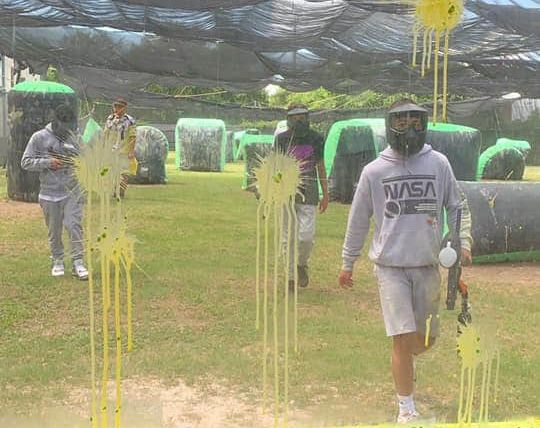 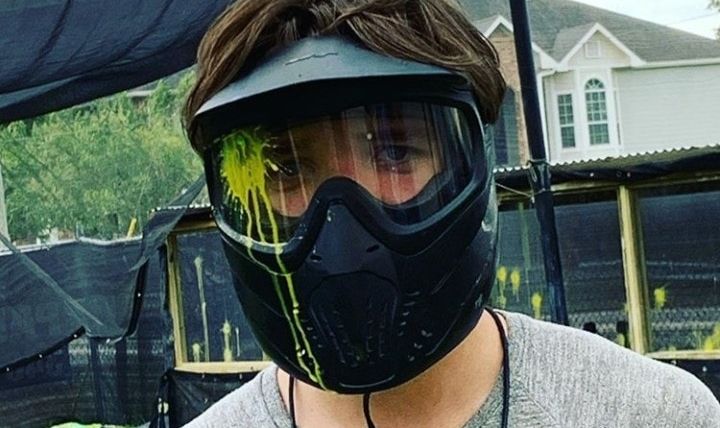 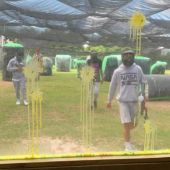 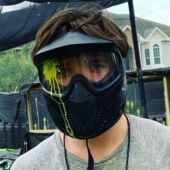